An Overview of Encinitas

Encinitas, which means "little oaks" in Spanish, stretches from the Pacific Ocean`s sandy shoreline in north San Diego County, inland into the rugged foothills, creating a unique array of terrain. The city is bordered to the north by Batiquitos Lagoon and to the south by San Elijo Lagoon. Eastern Encinitas offers a different experience from the coast, featuring semi-rural landscapes of woods, rolling hills, and equestrian facilities. 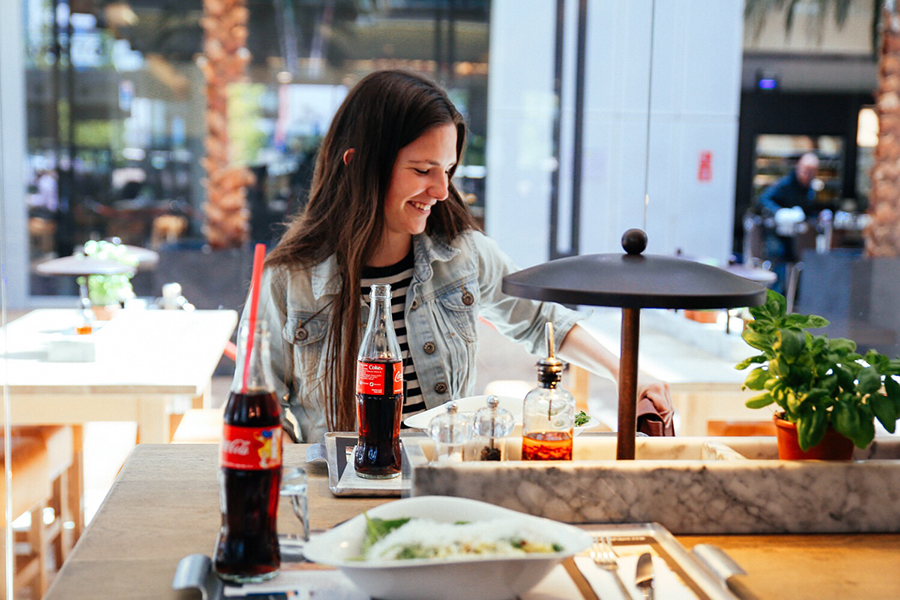 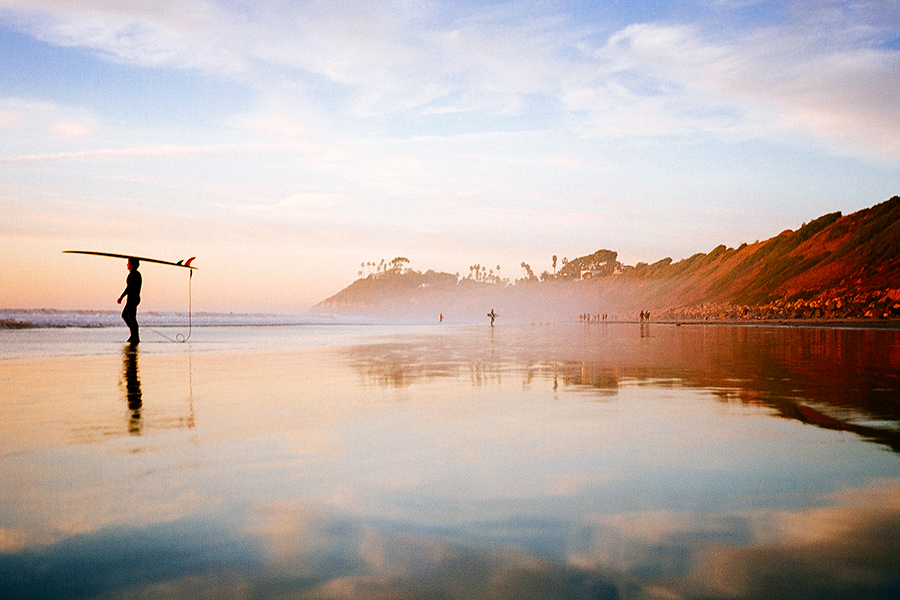 Year-Round Fun in the Sun

Encinitas is a world-class beach town, offering a laid-back vibe and a focus centered on enjoying the outdoors. Locals and tourists flock to Encinitas for the diverse beaches, an eclectic blend of shops and restaurants, and new-age meditation gardens and yoga studios. This unique Southern California city is also home to year-round events such as street fairs, Oktoberfest, and The Wavecrest Woodie Meet, the largest rally of wooden bodied vehicles in the world. It is also home to legendary local points of interest such as the Surfing Madonna and The Cardiff Kook.

A Blend of Five Communities

Old Encinitas is the formal beach town area, stretching down iconic Coast Highway 101 and featuring famous beaches and a cool, 60`s surf town vibe with coastal restaurants and shops. Moonlight State Beach, Swami`s, Boneyards, and other classic surf spots dot the coast, hosting locals and visitors in their swells and white wash. Adjacent to Swami`s is the Self Realization Gardens, a hidden gem featuring soothing streams emptying into koi ponds, fascinating vegetation, and some of the best coastal views in North County San Diego high atop the bluffs overlooking the Pacific Ocean.

New Encinitas, which is to the east of I-5 and bordered by Leucadia to the west and Olivenhain to the south, offers a completely different experience than Old Encinitas. Home to a variety of attractions, such as Encinitas Ranch, a world-class golf course featuring ocean views and an exciting golf experience; the San Diego Botanic Garden, which features gardens specific to geographic regions from around the world; a variety of shopping centers featuring large, national retailers, small, "mom and pop" stores, and everything in between; and tract-style home developments centered around sprawling parks, the golf course, and perched atop hills for stunning ocean and lagoon views.

Olivenhain is a Horse Haven

Olivenhain is the eastern-most portion of Encinitas and borders on the western edge of Rancho Santa Fe. Compared to the western side of Encinitas, Olivenhain is like transporting to another destination. Located inland and on more rugged terrain, Olivenhain`s neighborhoods are spread out, featuring custom homes and horse properties on larger lots ranging from .5 to 5 acres. Instead of winding beach walks, Olivenhain offers a network of twisting trails enjoyed by walkers and horseback riders. Although Encinitas is known for its world-famous surf spots, Olivenhain is just as famous for its horse ranches and properties, such as Willow Creek Stables and Rancho El Camino Equestrian.

Leucadia is the northwestern section of Encinitas, lining the Pacific Ocean and running down Highway 101 to connect with Old Encinitas. Much like Old Encinitas, Leucadia is known for world-class surf spots, such as Beacon`s Beach and Stone Steps, and a cool, Southern California surf town vibe. Dotting the main drag through Leucadia are funky restaurants, surf shops, and boutiques, creating a wide-ranging blend of storefronts that adds to the small beach town charm. If you are looking for authentic Southern California-style Mexican food, check out Karina`s Taco Shop or La Especial Norte.

Cardiff-by-the-Sea, the southern-most area of Encinitas, is bordered to the south by San Elijo Lagoon and to the north by Old Encinitas. Cardiff-by-the-Sea, or "Cardiff" as it is often called, is home to excellent coastal dining opportunities, such as Chart House, Las Olas Mexican Restaurant, and Pacific Coast Grill. Not to be outdone by the other sectors of coastal Encinitas, Cardiff is home to two top-notch surf spots Pipes and Cardiff Reef. 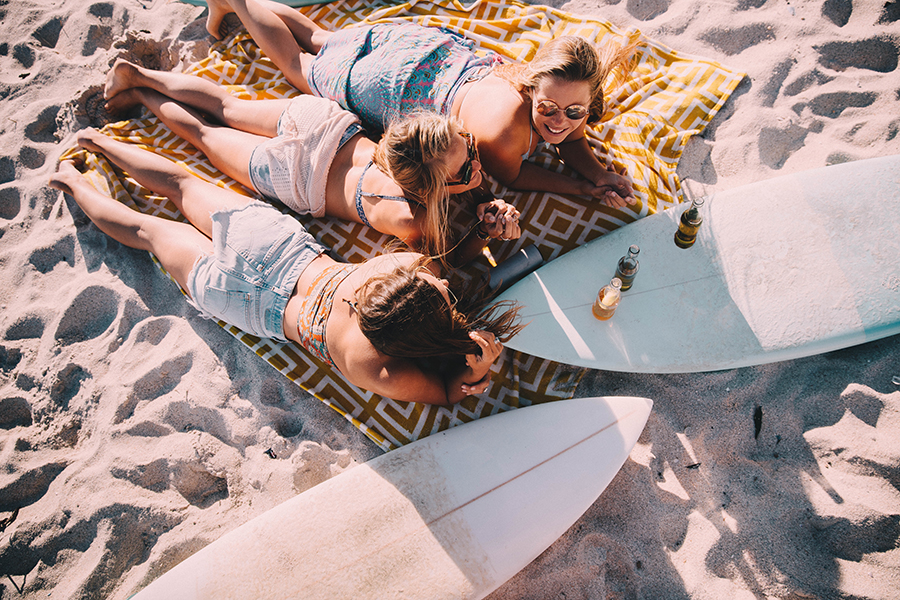 Love Where You Live!

Comprised of 5 unique, diverse communities, Encinitas offers it all -- coastal charm, rural living, and everything in between. With a plethora of amazing activities and attractions, and incredible weather all year, Encinitas is a popular destination for visitors to the San Diego area and a popular place to live.